What is Virtual Reality:

Virtual reality comes from the definition of both virtual and reality. “Virtual” is something near and “reality” is human experience. It refers to technologies with high user interface which would give user sensation of reality. It is made through simulation of multiple sensational channels and interactions such as sound and images. It is often defined as artificial environment created with the help of technological gadgets giving sensation of an actual object is called “near reality” or virtual reality. This concept has suddenly started appearing into headline whereas it has been struggling through decades. 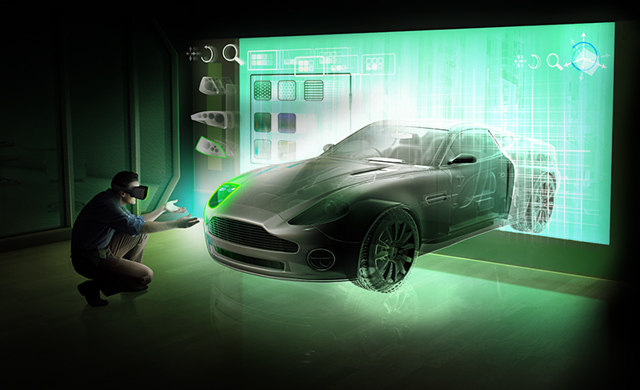 Virtual reality became popular in early 90s when it came as topic for movies and games. In 1950s, a cinematographer Morton Heilig envision a theatre which would stimulate audience to draw them into stories more effectively. In 1960, he actually built a console called “sensorama” for single audience which used a display, speakers, fans, moving chair and odor emitter to give audience a reality based experience.

It actually came from 1950 when computer used to be huge were kept inside air-conditioned rooms.  Only a few people considered them more than just adding machines. But a young electrical engineer and naval radar technician named Douglas Englbart viewed them as source for digital display. Initially, flight simulators were used by US air force to train pilots during WWII.

Philco cooperation made a helmet called “Headsight” in 1961. This helmet had a screen and tracking system linked with closed circuit camera to enable user to feel the remote experience.  Later on, when the communication industry intercepted with computing and graphics technology, it replaced use of vacuum tubes with transistors and paved way for virtual reality.

NASA spend a huge amount of money on the research to fund the virtual reality projects. These researches were initially used to make vehicles to simulate training. Virtual reality has been away from public sight for long time. Then in 1984, Michael McGreevy, a computer scientist experimented for advancement in HCI (Human Computer Interactions) design. Media gave hype to the concept of virtual reality after 1960s and many other people started expecting to perform great things with virtual reality.

Virtual reality has many types such as

en there but hidden from the eye of the public. It has applications in many field like architecture, Sports and entertainment, education etc. Many gadget has been developed based upon virtual reality and still work continuous. Virtual reality glasses and displays has been launched to which actually gives the impression of a real time object. This concept has been widely used in film making to make high graphics image movements giving audience impression that they are not just watching a movie, instead they are living it. Not just I entertainment industry, but in robotics also. 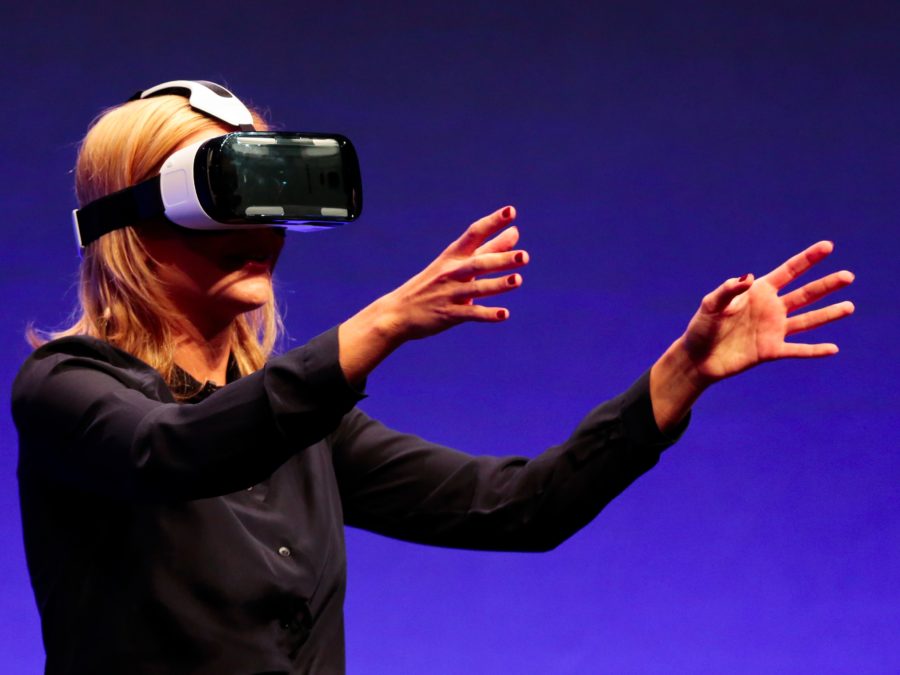 Robots are being made self-sufficient so that they could react upon certain on receive of certain kind of visual. Manufacture of such robots who could understand human emotions are example of this. Such 3D games has been launched which gives user sensation of actually living the game. Learning has become more effect through the concept of interactive learning which became possible by development in VR.

Virtual reality is not just limited to high quality 3D visuals but sound and other stimulus also. Many companies have launched headsets to give high quality sound impression along with images. Facebook’s owned consumer headset; Rift and HTC Vive are example of these. In coming days, it is going to be more advanced and present more powerful tools.