In this modern age of Information and Technology. The artificial intelligence is becoming utmost vital part of organizations, irrespective of nature and scope of business. In this regard, there are two divergent view point for Technology Advancement. 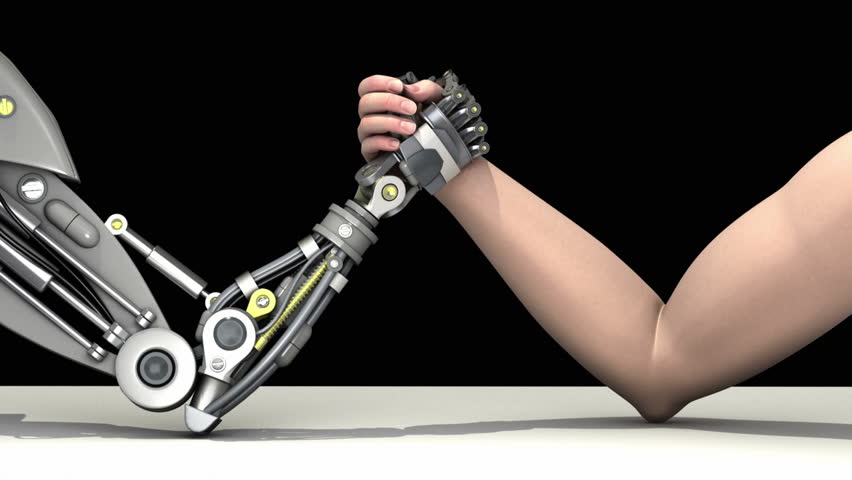 The proponents of the first school of thought believe that use of artificial intelligence or automation would lead to dwindling of labor forces. However, there are other psychologists and sociologists. Who are of the opinion that with employment of new technology. The only major change will be in the role of workforce. Which will be bolstered and it would be naive to consider technology as an alternate of human labor. For example, the Sassar an Industrial Psychologist has said:

How succinct a burger is at McDonald? But if, the frontline employee. Who doesn’t treat the customers properly than the taste of burger would be undermined and customers will be unsatisfied.

Those who are of the view that technology will dominate the in future assume technological advancements in robotics and computers will quickly exceed those of labor in several tasks. So, when the progression in technologies turn out to be more cost-effective than most organizations will shift their methods of production from labor-intensive to technology domination. As, it can be observed from the goal of the Cambridge Industries Group, who has planned to automate 90 percent of its workforce operations. Moreover, it’s not the job of the lower level workforce, employed in warehousing and transportation that will be impacted. In fact, the advancement in technology will also anticipate to affect the jobs of those skilled employees. Who are in supply chain planning. 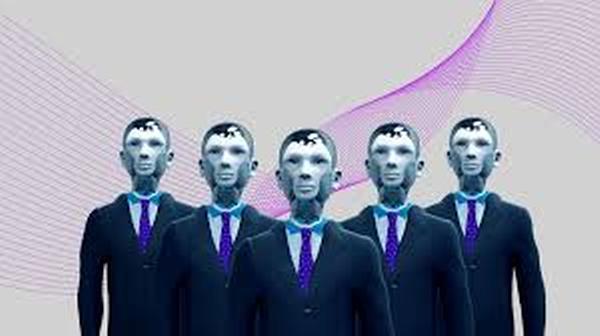 The claims that technology would significantly replace the workforces in near future are often supported by scientific inquires. For example, a recent study has proposed that 47% of jobs in the United State of America are expected to be replaced by artificial intelligence. Similarly, another study conducted in the United State. Which was intended to test the relationship of robotics technology on employment opportunity. It was reported that there would be a significant decrease in wages and employability. 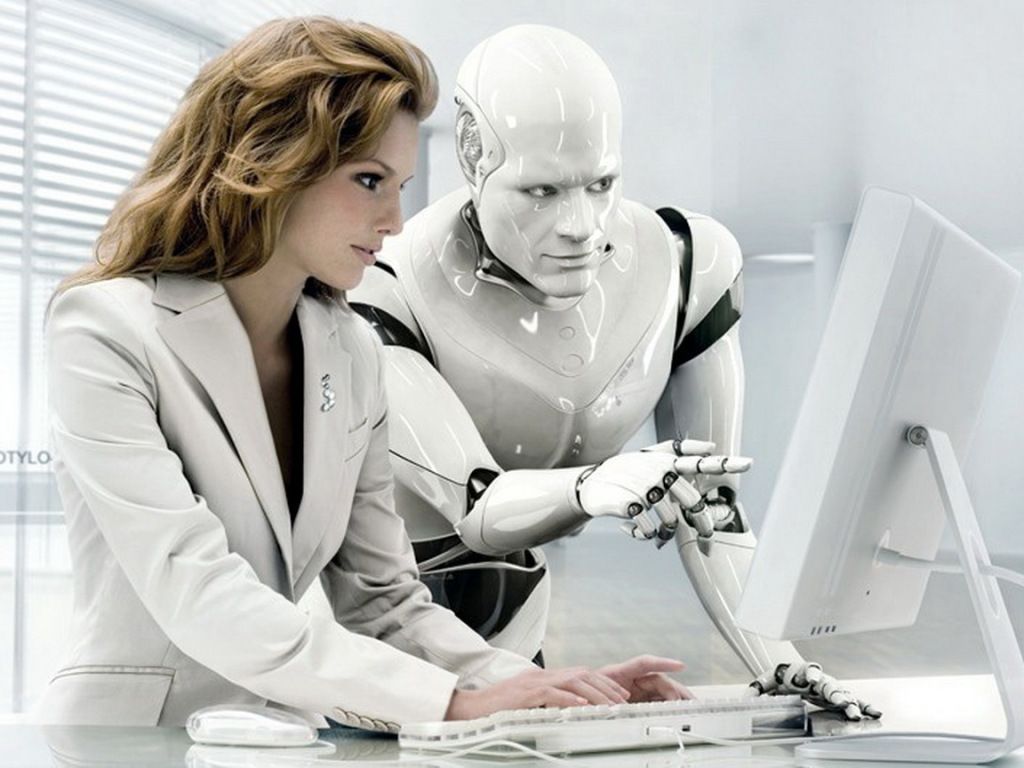 So, as per the humanistic perspective, it’s not new. Advancement in technology, in a particular field, has taken place in the past and in the long run, it proved to be beneficial for employment. For example, with the introduction of spreadsheet in 1985. A large amount of data could be managed easily and with almost no error. Resultantly, the corporations welcomed this technology in their business with open arms and there was a 44% decrease in the demand of bookkeepers from 1985 to 2017. However, the introduction of the spreadsheet has led to a significant increase in the demand of the employees. Who can run these softwares. So the jobs of auditors and accountants have risen by 41% and reached 1.8 million in the USA from 1985 to 2017. Moreover, during this time the demand for financial consultants and managers had quadrupled and reached 2.1 million. 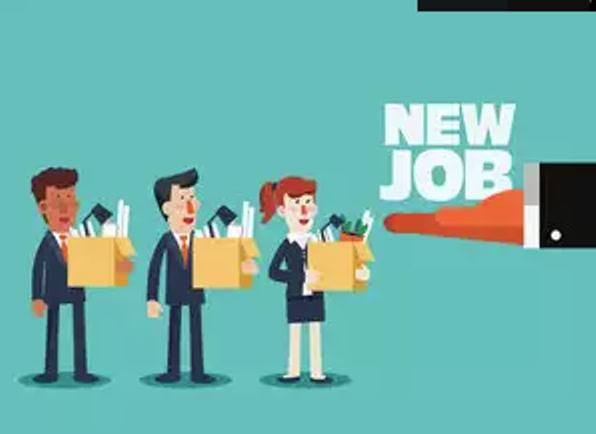 In the end, we are of the opinion that no doubt that the employability of technology for business operations is an inevitable reality. But does this necessitate the dwindling of employees and wage rates? The answer to this is “NO”. The usage of technology puts additional demand on corporations to maintain the smooth operations of the technology. Which necessitates the induction of new employees. Also, a deeper understanding of the business process provides a rationale for organizations to form new jobs to better serve their customer’s needs.