When we pounder about technological advancements. Which we employ in our routine life than we come to know that there are several of them. Some of which have never existed few years back. It ranges from food delivery applications like Food Panda and online movie streaming service like Let Me Watch. So, in last decade and so. There are so many technologies that we employ in daily life. Which were invented or discovered in recent past.

This is a reality that there are certain very useful technological advancements that have been introduced in past decade. They have made our life easier than before. For example, with the introduction of Ubar application. We can easily arrange vehicles using our mobile phone to travel from a destination X to a destination Y. Moreover, with help of Easy Paisa. We can pay utility bills and make payments in few minutes by using our mobile. Keeping in line with the above discussion. In this article to the best of our understanding. We will provide a list of recent technological advancements that have significantly impacted our everyday life. 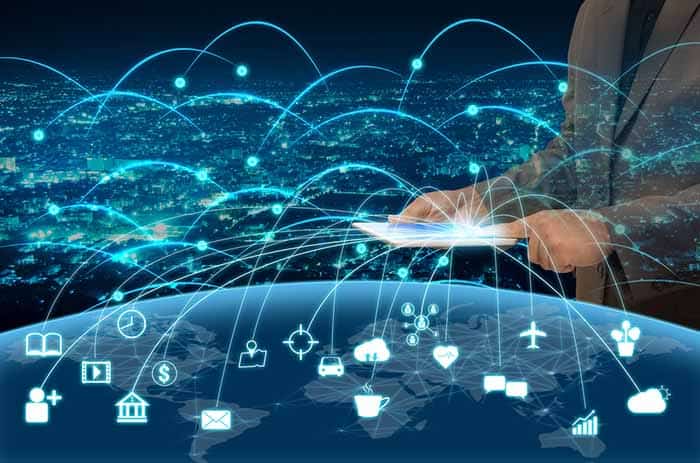 The LED bulbs are more energy-efficient than the incandescent bulbs. Which were used in the last decade. These old bulbs use to spend a great part of electricity on generating heat. However, it was until 2010 that LED bulbs were expensive and unfeasible for domestic use. Instead, they were mainly employed in industries. Afterward, it was General Electric and Philips. Who developed more energy-efficient bulbs that can be used by the general public. These bulbs use 80% less energy than its predecessor incandescent bulbs and they can last 25000 hours. 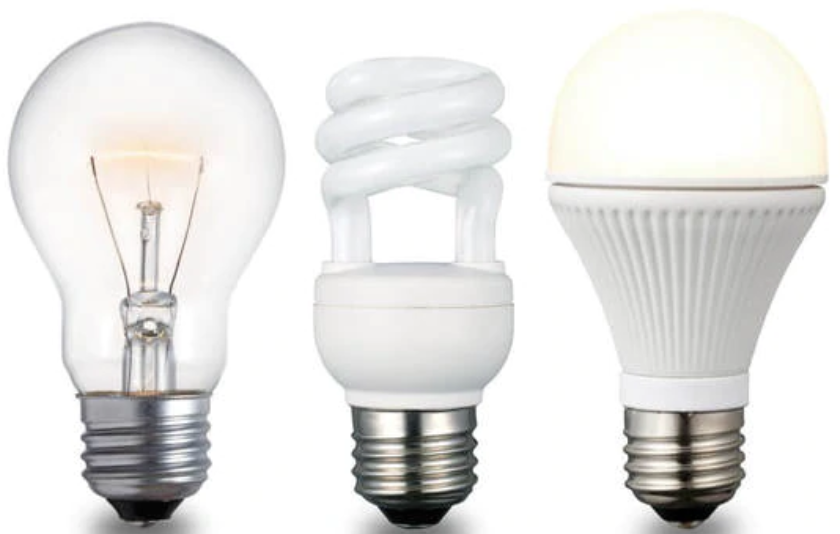 Initially in 2010, the name of iPad was mocked by many people and also, people did not like the size of iPad. Despite all, the criticism until today 400 million units of iPad have been sold. This spawned rivals from the likes of Google, Samsung and Microsoft. In this decade the iPad has become a key device for business. For example, if you visit a food chain or retail store. Then you will able to experience that several organizations are using iPad as an alternate for cash register and often for inventory tracking. At present, there are more than a million applications for iPad in the application store that can be useful for different industries like real estate, medicine and education.

Apple and google have recently initiated the testing of fully automated cars. Several main car producer along with ride managing organization such as, Lyft and Uber have since adhered suite and now passengers can hire driver less cabs which are beta tested in several cities like Pittsburgh and Phoenix. This is a major contribution of car producers who are working on such technology because it would have several significant benefits in shape of safer road and less accidents. As per a report through self-drive car there will 90% less loss of life in road accidents. 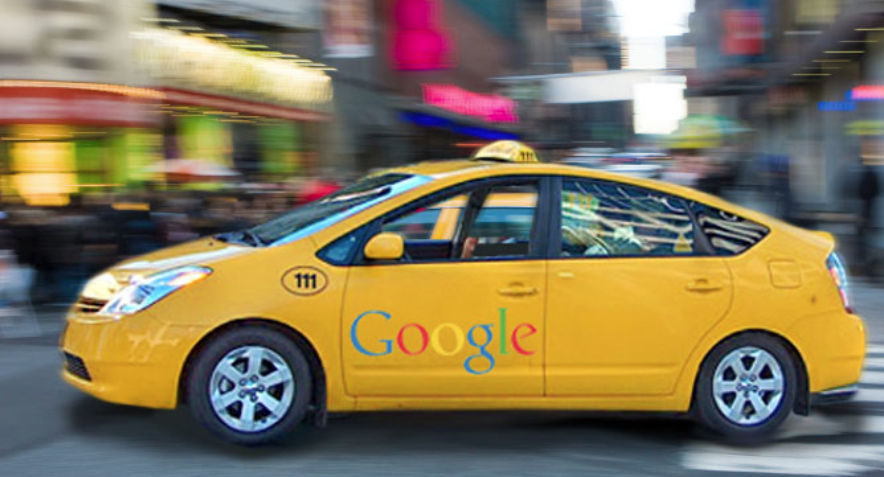 Alexa was introduced by Amazon in 2014 and it is adding a great deal in order to bring the internet product to customer’s home. Alexa is a voice recognition device that can perform pre-set tasks such as, current weather conditions, access Wikipedia articles and create a list of things as told. Since its introduction the more people have been using Alexa. With the help of Alexa you can ask Alexa to order a burger and switch on the room lights etc. Now a days voice-enabled virtual assistants like Siri and Alexa are used by thousands of people in their houses all around the globe. At present, there are more than 1 billion voice searches per month and it expected to rise in the near future. 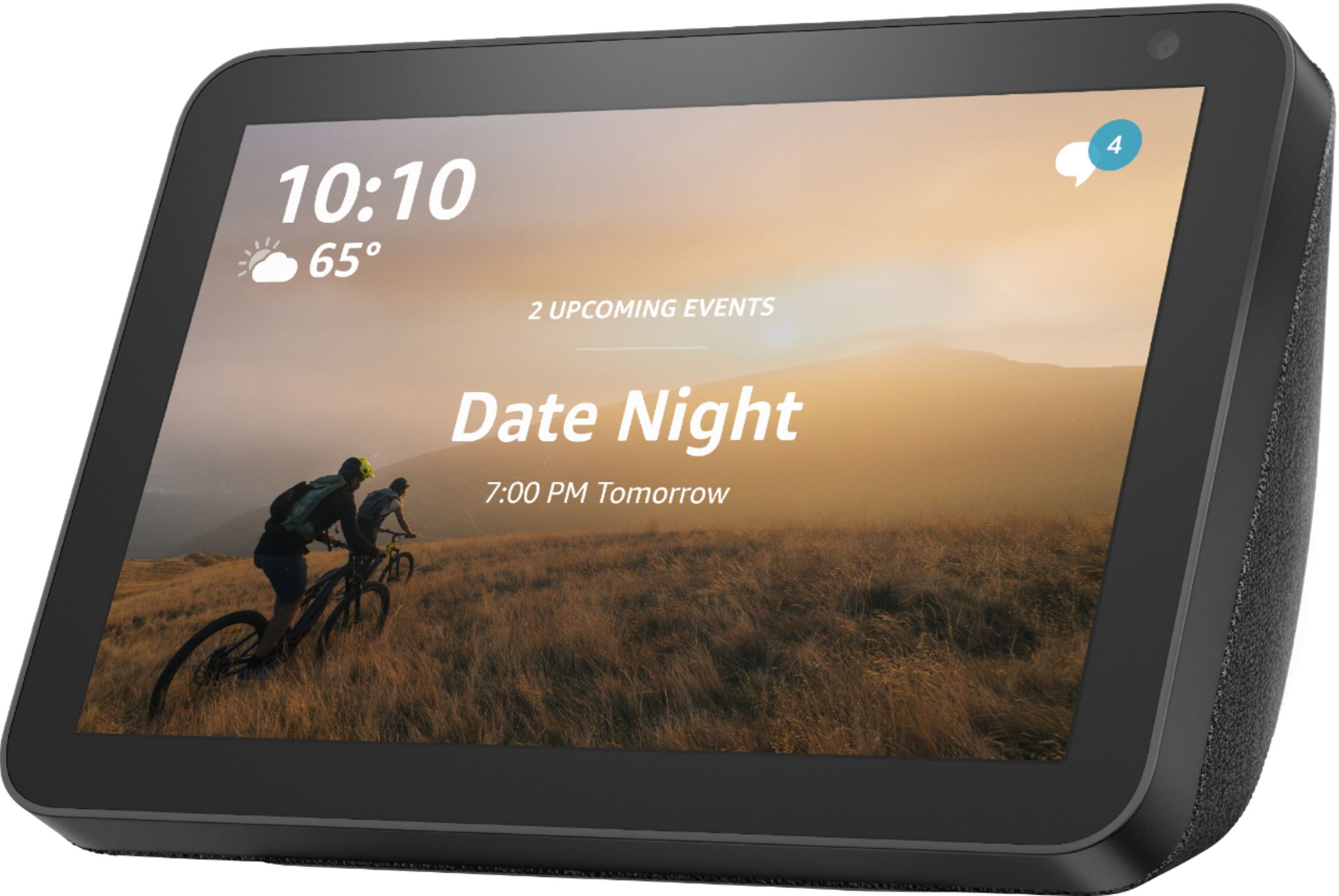 The first paper-white was launched in year 2012 through amazon the king of online publishing. The paper-white is felt and read just like a book or it mighty be closer to it. It has converted millions of people from paperwhite to e-readers. Rivals are not been able to compete on choice or price. Amazon on continuous add audio books and default set of a dictionary to this electric podium.  With easy access to several 1000 of new titles people are strongly bonded with it and most often they travel with Kindle. 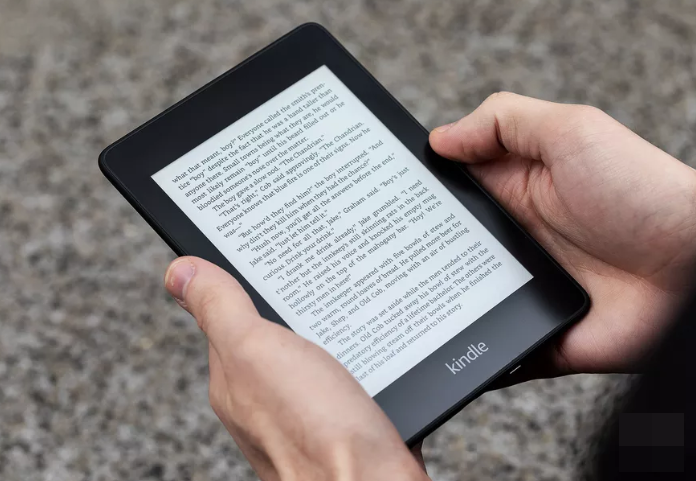 In nut shell, under this article to best of our knowledge. We have tried to provide a list of most basic technology that has been either updated or introduced in the last decade and they are substantially assisting us in our daily life.