We all know that search engine optimization (SEO) is an evolving beast. Google continues to update its algorithm every year, making it tighter and smarter. It keeps SEO experts and us bloggers on our toes, that’s for sure. Every good marketer knows that they need to adapt with the times. And that’s never been more true when it comes to SEO.

So, what’s in store for 2016? Where is Google’s algorithm headed next? As we come to the end of the year, it’s time to start thinking about what’s around the corner. How can you prepare your business and website for SEO in 2016? Here’s what to expect. 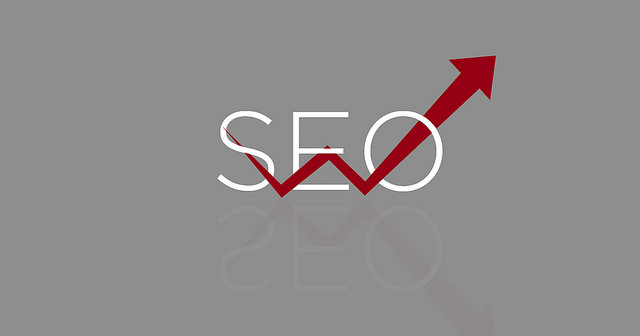 The Inclusion of Social Media (finally):

For a long time, Google has remained staunch about its approach to social media. It has never included your social presence or social following in its algorithm. Google’s algorithm didn’t care if you had a million followers. That’s finally starting to change. They’ve already begun to experiment by embedding relevant tweets into the Google search page. You’ll start to see this happen more and more (especially with Twitter’s new ‘Moments’ feature).

Almost. At the turn of 2015, mobile internet access surpassed desktop access. Over the course of the year, that figure has risen enormously. To the point where the US is expecting a 90% mobile saturation by 2017. Google knows this, and is very quickly adapting. Expect desktop SEO to fall down the rankings fast. Google is looking for highly tuned, mobile-optimized information. This will really kick in next year, so put your developers into high gear to prepare for this.

As ‘mobilegeddon’ continues, local search results will rise in priority. Google’s ‘Pigeon’ update began this process, but expect it to continue in 2016. With mobile access on the rise, people are more focused on local results. Directions to the nearest train station, the best local coffee shop, the highest-rated restaurants etc. If you run a local business, it’s time to focus your SEO strategy or you risk getting left behind. If you need a little advice, any affordable SEO agency can help put that groundwork in place.

Here’s one thing that won’t change in 2016. Content is still king. (And it’s still lucrative!) Despite the huge volume of content and information online, Google is still looking to find the best. Content creation is paramount. However, Google are looking more and more towards multimedia. In the last twelve months, we’ve seen video content radically change our Facebook timelines. Twitter have also followed suit. Now, Google is beginning to index video better than ever.

A couple of years ago, Google added ‘user experience’ to its algorithm. This meant that easy navigation and intuitive design was a key part of the ranking. Since then, Google’s metrics have become even smarter. Make speed, navigation, and safety a priority for your on-site SEO.

There you have it, folks. This is what SEO will look like in 2016. Make sure you’re prepared for the changes, and start planning now.