National unity is an important concept for country welfare. Quaid-e-Azam Muhammad Ali Jinnah had taught us three guiding principles for nation building. These were unity, faith and discipline. He mentioned the unity in the first place among the three. This shows that, he gave the foremost priority to unity. Of course, this is the most precious principle to make rapid and lasting progress in collective life. Let us try to understand the importance of it in collective and national life. 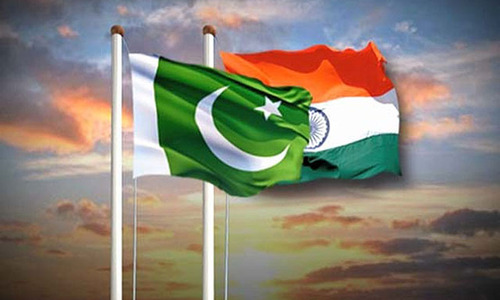 In the early days of Islam, Muslims were united under their pious leadership. That is why, within a few years, they become a dominating power in the world. With their unity, they defeated Roman and Persian empires. Which were two super powers at that time. Owing to unity and oneness, they were ruling in three continents, Asia, Europe and Africa. Muslim empire expanded from Southern France to Multan, in the subcontinent. Muslim ruled the world more than a millennium. After that they showed the sign of weakness in all fields of life. It was due to their disunity. So, they lost their domination. The most prominent example is of Ottoman Empire. It was defeated during First World War by the Allied. The Allied defeated the Muslims by dividing them into Arabs and non-Arabs. On the contrary, the Allied become successful because of their alliance and unity against enemies.

The creation of Pakistan was also due to the unity of the Muslims under the leadership of Quaid-e-Azam Muhammad Ali Jinnah. Allama Iqbal dream of Pakistan in 1930, in Allabad and Quaid-e-Azam Muhammad Ali Jinnah changed it into reality within only 17 years. He became successful in doing so on account of the unity of the Muslims of India. But unluckily, after independence, Pakistani nation became divided among sectarian, ethnic and linguistic sections. That is why, they are facing disrepute among the community of the nations. They are Punjabi, Sindhi, Bloch, Pakhtoon, Muhajir, Sunni, and Shia but not Pakistani. That is why, they are not making progress. Rather they are going downward.

We can sum up the discussion by saying that unity is the first and foremost thing for a nation to make progress. The instances of the Muslims in the early days of Islam and the disunity of them in modern era show the vitality of oneness and unity. Pakistani nation should also follow the spirit of unity, if they want to make themselves prominent among the community of nations. It is the need of the hour for us.