Kashmir is a core issue between India and Pakistan. India and Pakistan have been with each other on Jamu and Kashmir since 1947. Kashmir is the major problem between two countries. We fought three wars on Kashmir issue. In the war of 1948, We got a part of Kashmir. This part is called Azad Kashmir. Owing to this issue, we had fought the war of 1971. During this war, Indians conspired against Pakistan and cut of east Pakistan from rest of the country. Now East Pakistan is called Bangladesh. 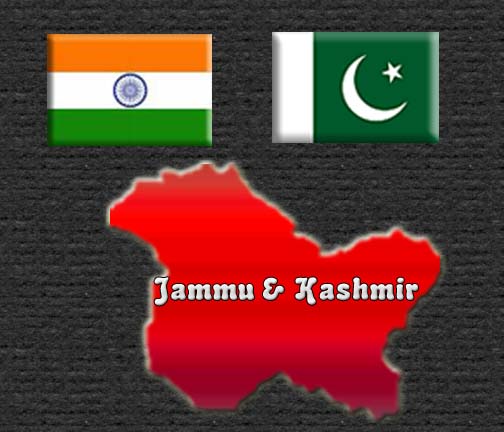 But after becoming nuclear powers, now both countries cannot go into war with each other. So, we are observing, there is a new wave of relationship. They are talking to each other on different disputed issues. But still, there is no break through because indians do not concede Kashmir disputed area. They say that it is an integral part of India.

Water Issues between India and Pakistan:

Kashmir is the source of fresh water of rivers flowing into Pakistan. Pakistan is an agricultural country. That is why, Quaid-e-Azam had called Kashmir “the great artery of Pakistan”. Now India constructing dams and barrages on the river flowing into Pakistan. This is violation of Indus Basin water treaty of 1964. Pakistan is protesting against this theft of river water at every international forum. Both the countries are engaged with each other in so-called peace talk. But Indian often go back on their promises, which they commit in these talks. India accuses Pakistan of terrorism. It says that insurgency in Kashmir is a Pakistani supported act of terrorism. But Pakistani is of the view that this is a freedom struggle. Kashmir people are running this movement to get their due rights.

Peace between India and Pakistan is necessary to maintain peace in South Asia. But this dream cannot be fulfilled without resolving the problem of Kashmir. But India is not serious in maintaining peace. Peace is also a need of international community. Kashmir issue must be resolved according to the U.N resolutions, otherwise a nuclear war is a quite possible between Pakistan and India.