Energy crisis has become the most critical issue all over the world. But energy crisis in Pakistan has affected our lives very badly. In cities, we have 12 to 18 hours load shedding, while in villages the situation is even the worst. Furthermore, in winter, we have storage of ‘Sui’ gas too. Energy is just like a blood in the body of modern economy. Let us discuss the causes, effects and possible solution of this situation. 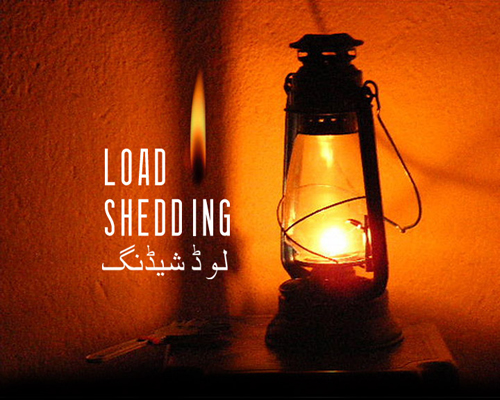 During the last three decades, we had not built new dams and water reservoirs. We did rely on thermal units. These units are run by oil and gas. The oil prices are soaring higher and higher and no stability is seen in near future. On the other hand, gas reserves are getting short in supply. So, supply is decreasing whereas the demand is increasing, because of growing population. All these things have worsened the situation.

Shortages of energy and load shedding have cast negative effects on our lives. Especially, our economy has been hit hard. Our export orders are not fulfilled in time. Many of the factories and industrial units have been closed. Thus millions of workers have been unemployed. People in home have become the victims of many psychological diseases. During demonstration on roads against the government and power companies, some of them damage public property.

To come out of this horrible situation, we will have to take steps on two levels, Short term and long term. In short term, we should adopt such policies as could run our economy on priority basis. We should also try to save energy. The government should make new agreements with Iran and central Asian republics for cheap energy.

In the long run, we must shift our reliance on hydro projects from thermal projects. The coal reserves of “Thar” can also be used for cheap electricity. If we do not realize the seriousness of this crisis, it can further worsen the situation. So, remedial measures on war-footings must be taken to cope with this giant problems.