Role Of Women In Society

Role Of Women In Society:

Human is most superior creation of “God”. Today we will reveal the Role Of Women In Society. We can’t overlook the status  of women in the society.Women are the most important part of this society.we know that the men and women are wheel of a car.She looks after of her house,children,family and also do work for herself and for her family.Men earn money therefore,he would be able to provide the necessary things to his family.

Women doesn’t only household chores.Now a day,she works outside the home too.We can’t included this work in her domestic chores.She is busy all the time and she doesn’t get any spare time to feel relaxed.

The Past Circumstances Of Women:

We know that,in the past,women had no status in the society.They had no proper rights.Her life limited in domestic chores like cooking,look after  her children,husband and also family.Women had no rights to live freely.Daughter consider as a curse.People felt their daughter as a burden due to this they burnt and buried them alive.She had no part of her father and husband property and wealth.people thought that women had no emotion or feeling.The condition of the woman was worse than animals.They thought that women couldn’t work outside to home.

The Present Circumstances Of Women: 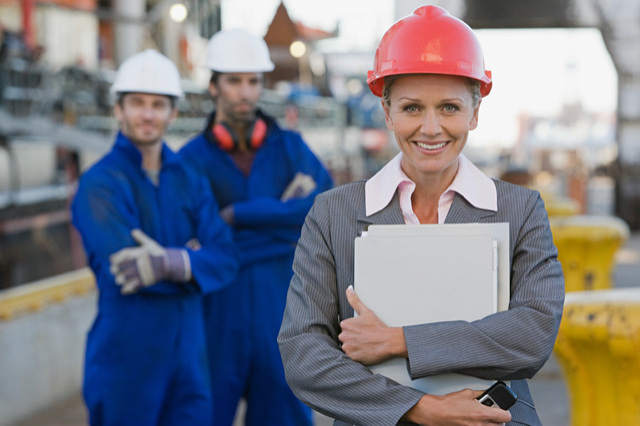 Now,men and women are the equal role in society.Now women get high education and they are not depend on men.Unfortunately,we have few villages or areas where women live their lives as a part.

According to Islam,men and women have equal rights.Islam gives more importance to women in property one half of men.Islam against those people who brunt and buried their daughter because in Islam daughter is the blessing of ALLAH.Mother has many significance in Islam.Islam says that”Paradise is under the feet of mother”.

According to the Napoleon:

The great leader Napoleon also discuss the importance of women.Napoleon wording that”I will give you great nation,If you give me good mothers”.we can’t ignore the significance of women in this society.Women is the necessary part of her family and society .An educated women can handle society in good way.Educated women not only brought up her children but, also a society. 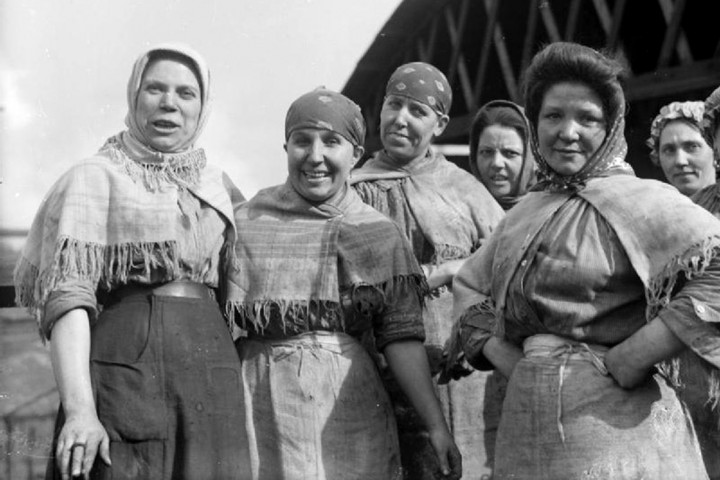 They got high education in different fields. In this way, they became the example of all women’s in this world. They proved that, women can do every work. Even the work outside and inside the home.

We can conclude that, Women is the blessing of “God”. Women makes good nation because she brought up her family. Without women this world can’t progress. Society should to give maximum honour and respect to women rights and status.

this essay is too short for B.A exam.

You don’t need to copy that essay just take the concepts and outlines. 🙂
Thanks!