The Samsung Corporation is one of the top-rated South Korean organization. It deals with different types of electronic devices ranging from routine appliances like Washing machine to small electronic chips which are often used in the industry. Among its products, the smartphone industry is one which is dominated by Samsung Corporation for decades and to date, it has obtained the highest market share in cellphone Industry. Samsung is able to obtain the top market position is mainly because of its innovative culture. Which is depicted through the various categories of its smartphones that each year have new and user-friendly features. There are several series of Samsung smartphones for example, Samsung Galaxy S Series and Samsung Galaxy M Series. So in this short article authors will try to guide, the potential Pakistani users about the upcoming Samsung Galaxy S Series. 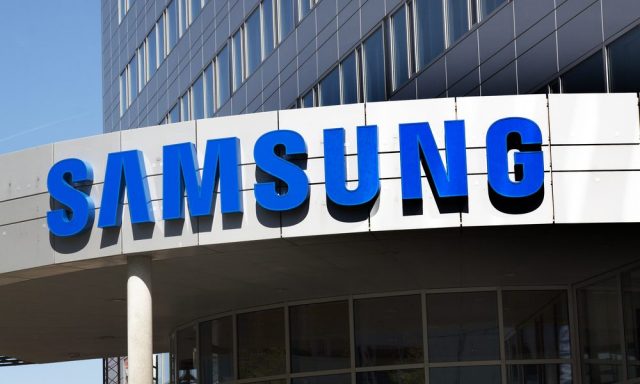 Inquires like from where Pakistani’s can book Samsung Galaxy S series smartphone. Moreover, this paper will also provide a brief detail of specification and accessory one can obtain with three latest models of Samsung Galaxy S Series.

The Samsung this Thursday has announced an extra bonus of above Rs.5000/- on galaxy S20 series in exchange for older cellphone. This smartphone comes in different colors that are cosmic gray, cloud pink cosmic black, cloud pink. Moreover, the S20 Ultra series of Galaxy comes in cosmic gray and black. In terms of its pricing, the Samsung Galaxy S20 will cost Pakistani consumers almost Rs.1, 64,999/-. The prices of Galaxy S20 Plus and Galaxy S20 Ultra are Rs.1,88,000/-only and Rs. 2,16,000/-only respectively. 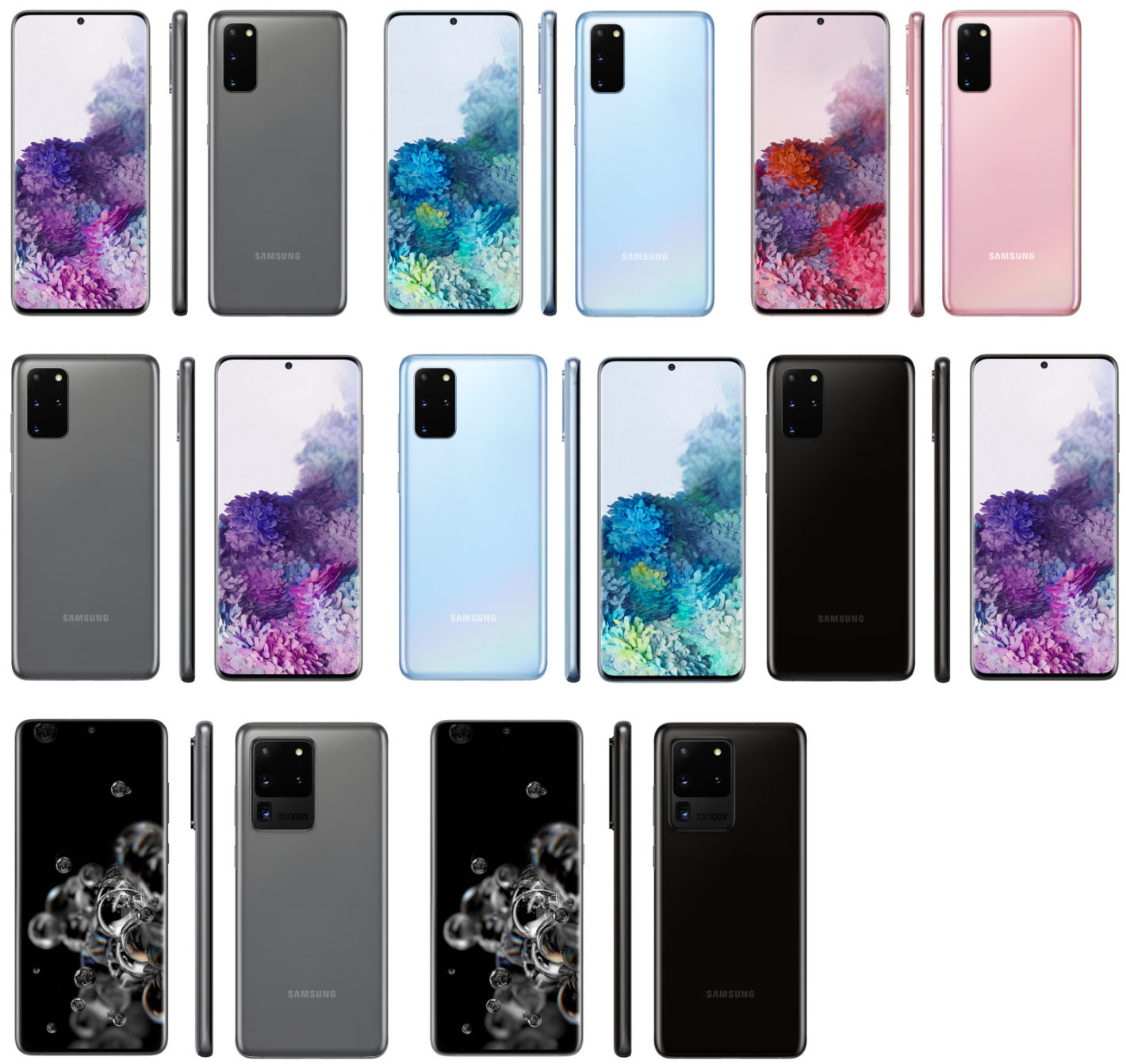 This year Samsung is offering pre-booking for the potential Pakistani consumers for all three models of Samsung’s S series. The pre-order accessories, you could obtain with these upcoming S series of Samsung are as follows.

The latest series of Samsung Galaxy S20 can be booked through virtual and real stores. Pakistani consumers could make their reservations by using the following web sites. However, sometimes some of these pre-order pages do not function properly in Pakistan. 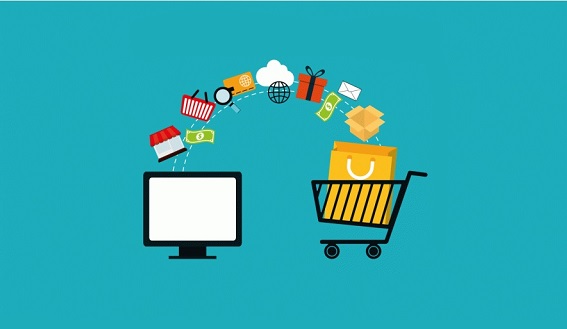 The Galaxy S20 smartphone of Samsung will have the following specification.

The main specification of Samsung Galaxy S20 plus is as follows.

The core specification of Samsung Galaxy S20 ultra is as follows. 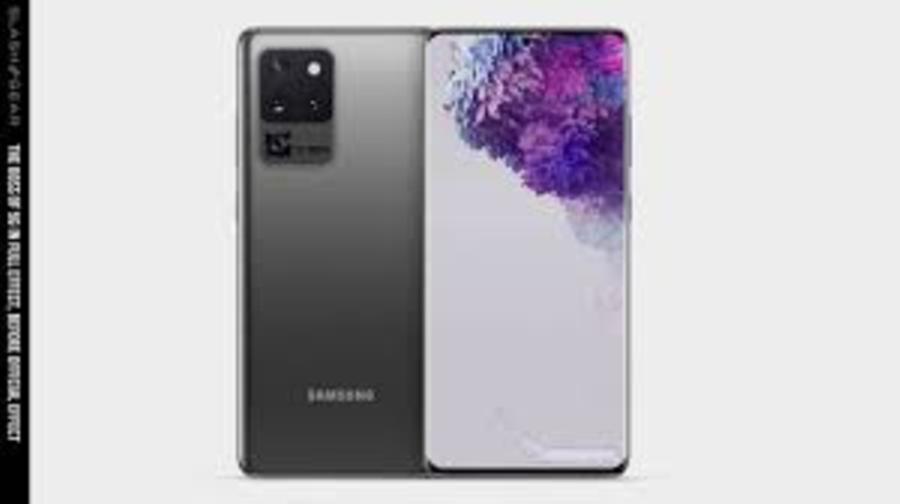 In this article, authors have endeavored to provide precise information to the potential Pakistani consumers about Samsung’s upcoming Galaxy S series. So by reading this essay readers would be able to know about the specifications and prices of Galaxy S20, S20+, and S20 ultra. Accordingly, the users would be able to book and later purchase a phone that best matches its requirements.