To learn or speak any language,It is important that you have knowledge about its English grammar. English Grammar tell us how we can use words on different places. English Grammar like skeleton of English language.English grammar is basic for the beginner without learn the basic they can’t speak any language.Today,we learn about the”Parts of speech,Silent letter in words,Vowels and Consonant”. 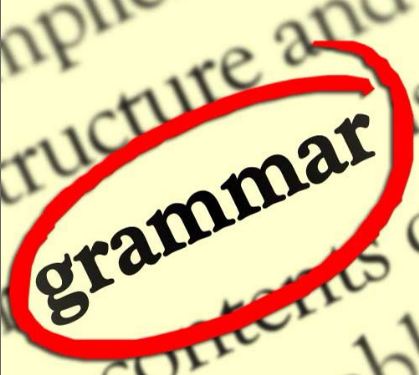 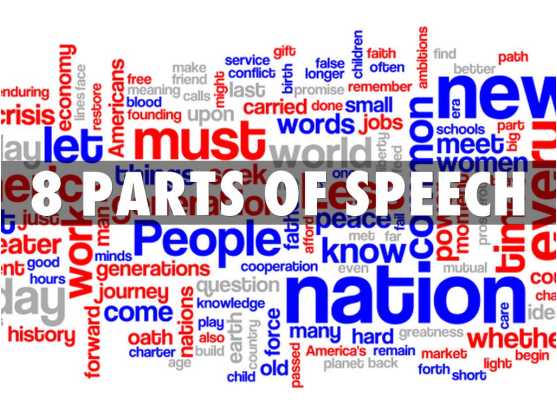 A pronoun is a word which is used in place of a  noun.For example:I,we,you,they,my,our,your,their,it,its,he,him,she,her,mine etc.

A word which has qualities of a noun or pronoun.For example:Good,honest,beautiful etc.

A verb is a word which shows that something is being done.For example:Beat run,wash,write etc.

An adverb is a word which is used to qualify any part of speech except a noun or pronoun.

A preposition is a word placed before a noun or pronoun to establish the relationship with the person or thing denoted by it stands in regard to something.For example:In,on,with,of,for,into,from,at,after etc.

A conjunction is a word which joins sentences and words.For example:And,both,also,too,not,only,but,however etc.

An interjection is a word which expresses some sudden feeling or emotion.For example:Well done! Hurrah! Alas! Ah! Bravo etc.

In English grammar, We use silent vowel words.Which can write but we can’t read.Some silent letters come in front of the words,mid of words and end of words like: 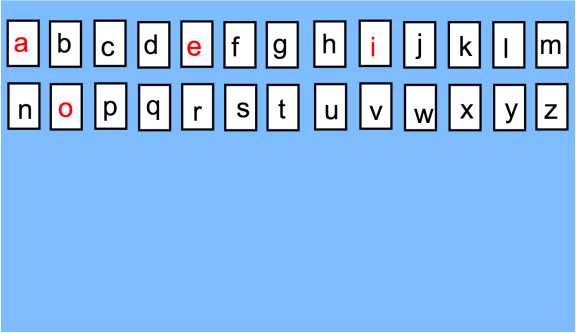 English consist on twenty-one alphabets.Which use with vowels because one letter have different sound.When we speak with other letters.They change their sound consonants are(A,B,C,D,E,F,G,H,I,J,K,L,M,N,O,P,Q,R,S,T,U,V,W,X,Y,Z).