In this fast-paced knowledge era. Technological innovations are taking place faster than before. One possible reason is ever-rising competition in most of the business fields. Which is why almost all organizations have given top priority for innovation. The Deloitte has indicated the goal of innovation was among the top six priorities of the 96% of corporations. 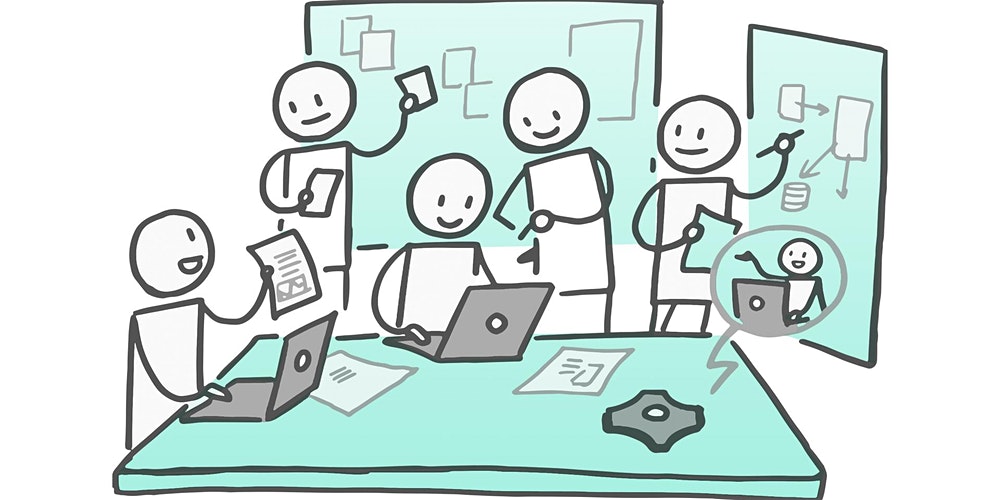 With this rapid change in technology. It demands other parts of society to evolve. Either to support the positives or to condemn/ban the negative aspects of technological innovation. There are severe consequences of technology usage. If, not dealt in a formal way. For example, the unfortunate death of Eric Garner in the USA when a police officer attempted to arrest him against an illegal act. This attempt was recorded on mobile by an onlooker and shared on social media. This act of a bystander later shaped into a racial protest against police and a jury member for not indicting the police officer.

Lack of Laws and Regulation for New Technologies

Undoubtedly, among underdeveloped countries like Chad and Sudan. Pakistan has the potential to improve its information and technology sector for which its government is continuously striving and it is expected that in near future information and technology sector of Pakistan will improve its global ranking. Accordingly, the promulgation of laws and regulations for the administration of drones could be considered as a positive step of Pakistan towards digitization and also, it might contribute towards the overall technology ranking of Pakistan. 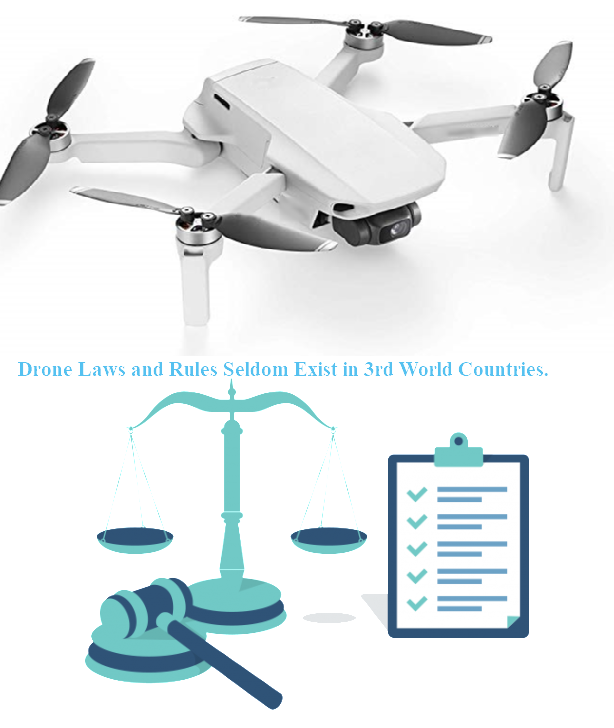 Prevailing Guidelines and Essential Benefits for Drone Flying in Pakistan

Unfortunately, to date, as per our best of the knowledge. There is not any specific law prevailing in the country. Which either prohibits or allows the use of drones. So, more detailed questions about drone’s usage at various places in Pakistan and for different purposes are technically impossible to answer. Although, in the past few months. The Government of Punjab has used its authority under the code of criminal procedure to provisionally ban the unnamed aerial drone. It is a healthy omen but much more is needed instead of just taking short term measures. Because this drone technology in the future can prove beneficial for Pakistan in a number of different ways. 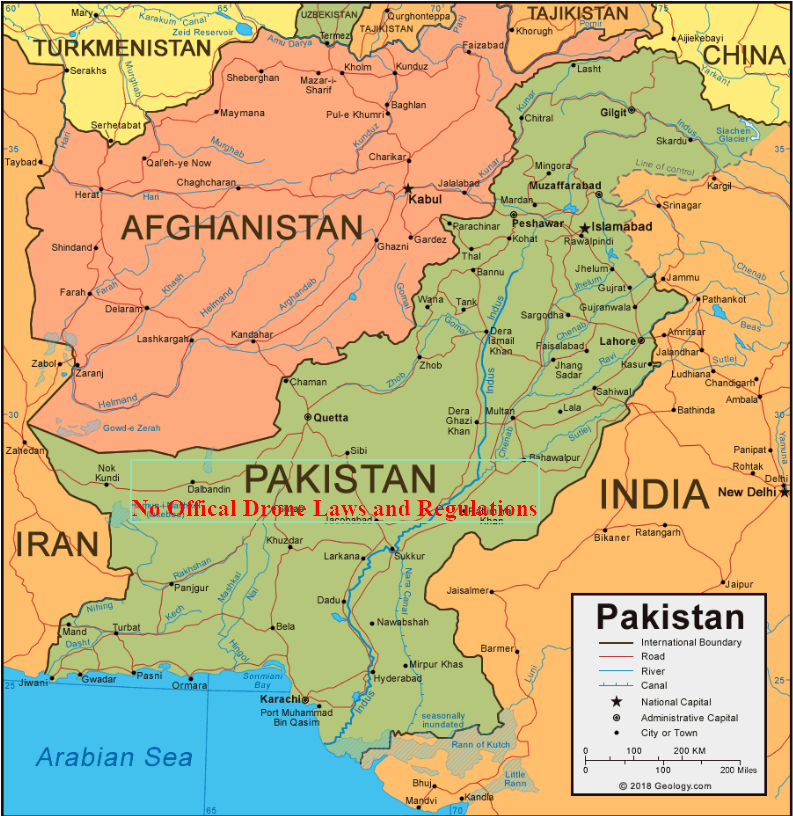 A few essential benefits of drones flying are as follows. 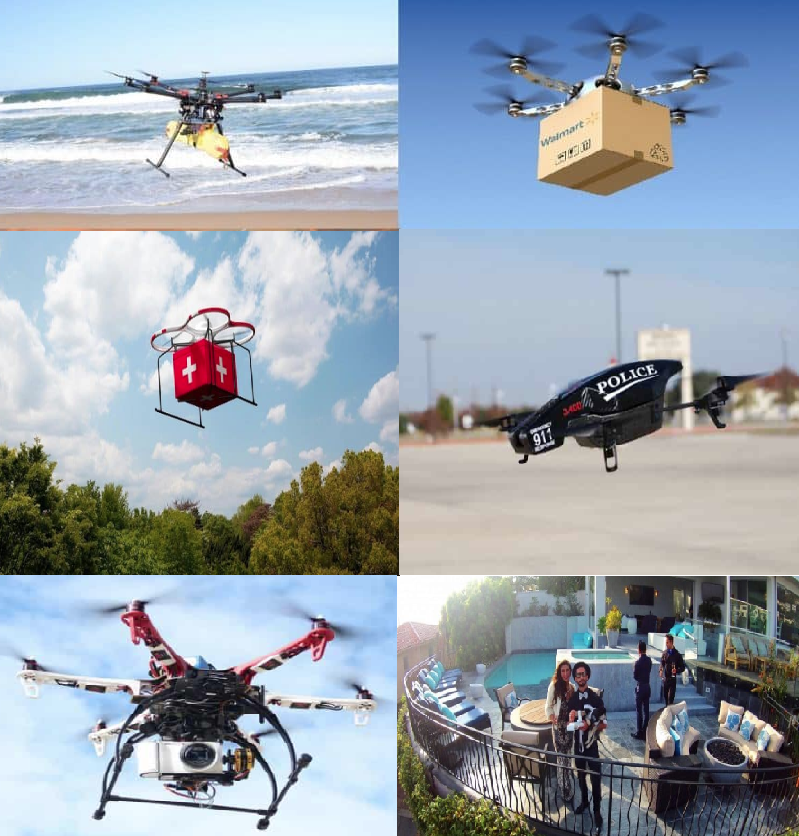 The government of Pakistan should formulate specific laws to regulate drone usage for public and commercial purposes. These specific laws related to drones can be helpful for the government and other members of society in several ways, some of the essential benefits of drones flying guides are as follows. 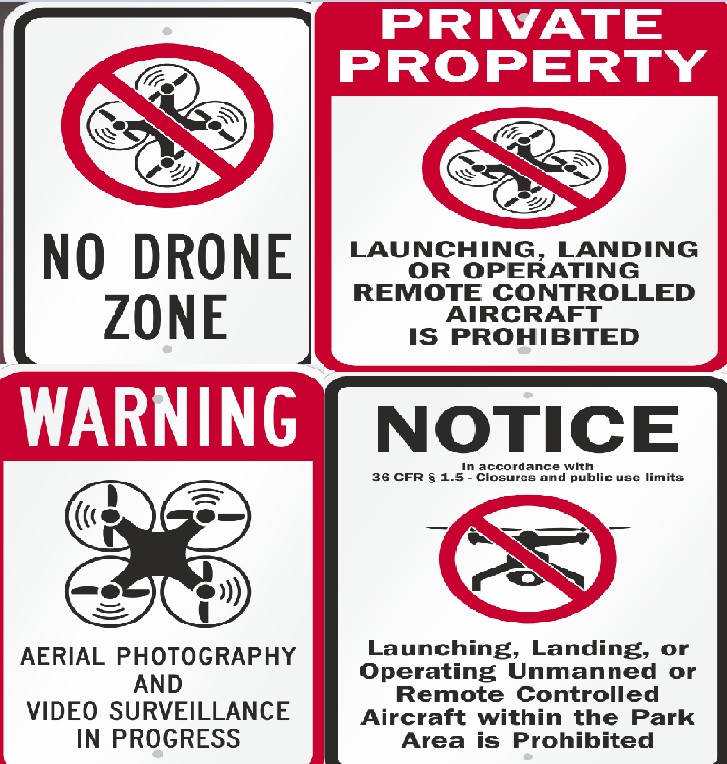 Given the importance of drone technology and its future prospect for economy and society, in the shape of delivery of goods, rescue service and weather forecasting etc. It is highly vital for Government of Pakistan to form official guidelines for drone flying so that individual or organizations who wants to use this technology should be aware of his and others rights.