In this age of information and technology. The use of technology is so pervasive in our daily life that we cannot even imagine a life without it. Why we shouldn’t use it? When it assists us in performing several routine tasks in a more efficient way than before. For example, with the use of electronic washing machine. Within 5 to 10 minutes, almost anyone can wash a bunch of clothes without putting much effort. Likewise, mobile phones make us accessible to other phone-users almost anywhere anytime. So, what is wrong with such human-friendly technologies? Of course, there is nothing wrong with using technology to ease or enjoy your daily life. But there should be a limit to technology use because it does have some severe aftermaths. 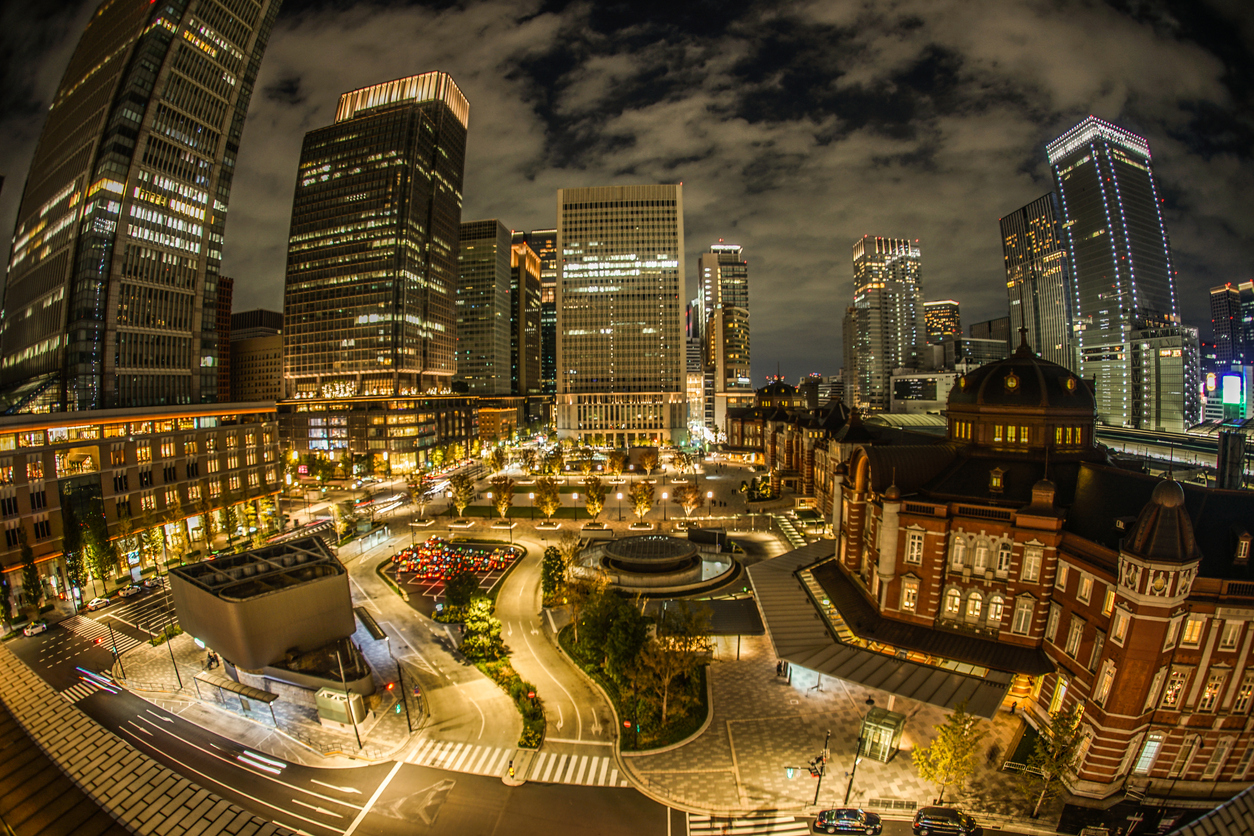 Particularly, for our activities related to the use of mobile. So, a simple question would be. How much mobile do we use on daily bases? This is a simple question. But it has far-reaching aftermaths for our mental and physical well-being. As per a report by ComScore’s. On average in the United State of America, people spend more than four hours per day on the mobile phone. This immoderate use of mobile phones accounts for almost a quarter of our daily awake life. It can cause serious health issues to mobile users. So, in subsequent parts of this essay. We will try to highlight core health issues that are often related to excessive use of mobile technology. 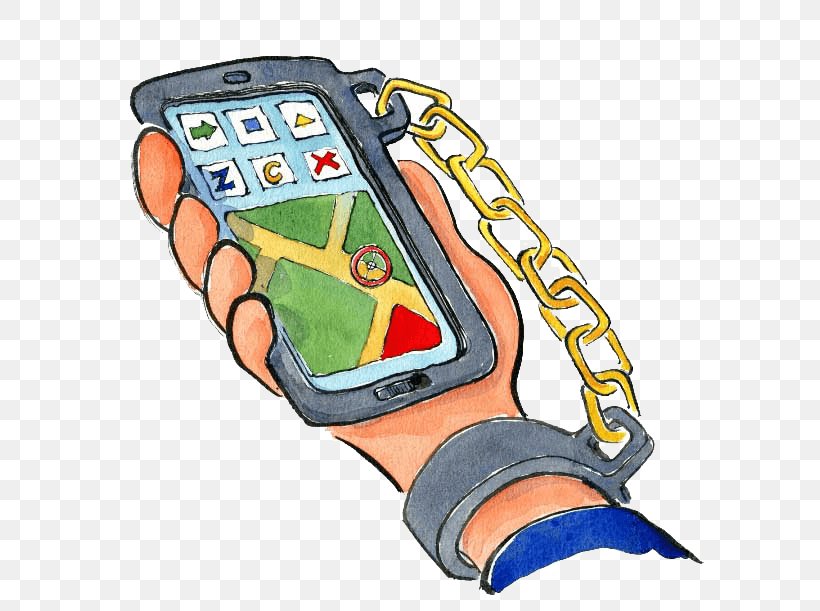 According to a recent report published in the Journal of Public Health and Environment, it was indicated by some of the scientists that excessive use of mobile phone or wireless phone can be a cause of brain tumor which is known as Glioblastoma Multiforme. Moreover, experts proposed that this fatal disease is mainly caused by the radiofrequency radiation emitted by a cell phone. So continuous exposure to radio-active waves put a mobile phone user into high risk of being a brain tumor patient than one who is less expose to mobile phone radiations. According to another report, it was showed that excessive users of wireless phones have 50% more chances of developing a brain tumor than a normal user of mobile. 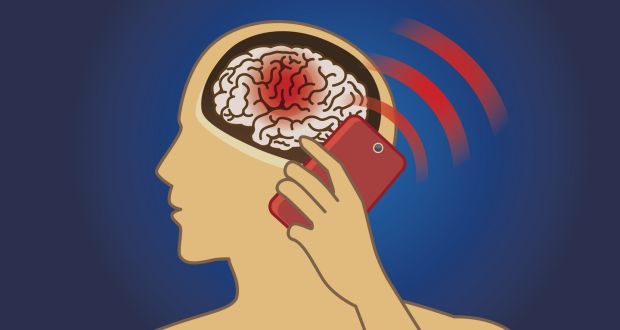 Often, it could be observed that during a social discussion. People at one point in time trying to talk with a person. Who is standing in front of them and also, at the same movement in time try to keep itself abreast of what is happening on the social media? This act of mobile phone users might give another person’s a message of lack of respect or interest in its viewpoint. Overall, it would give a bad impression of an excessive mobile user and other people could have a bad attitude about such a person. Depending on the cultural norms and situation one is in, the above-mentioned act of a mobile user can be interpreted as disrespect for another who is in the nose to nose chat with the mobile user. Almost alike, assertions were reported by a study conducting in the United Kingdom. 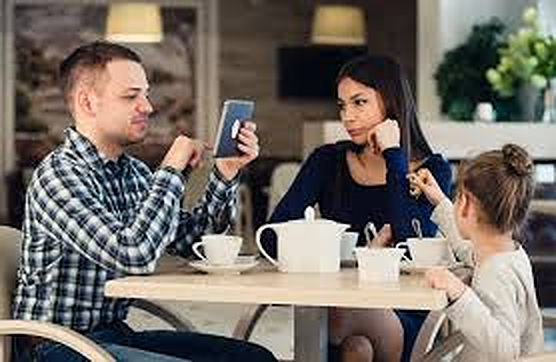 Excessive use of mobile can hamper your eyes’ vision. It is because the screens of mobile phones are smaller. So, users have to do more squint and strain to understand the ongoing activity on the phone. Moreover, it was reported by the American Vision Council that more than 70% of USA citizens are either not aware of this negative effect of mobile phone or they are in complete denial that they are at risk of digital eye strain. 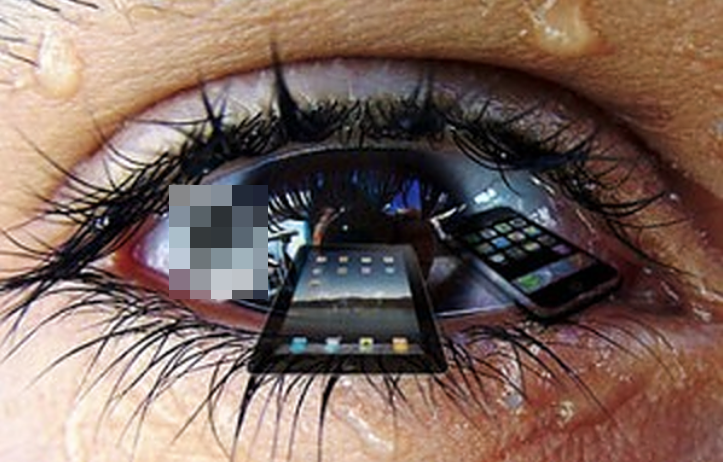 The continuous contact with your mobile can have germs on your mobile phone. The slippery or oily deposit that one might see on his/her mobile phone after the use of day or so can have more disease susceptible bacteria than those over a toilet seat. In a study that was conducted at two academic institutes in the United Kingdom. It was revealed that 92% (n=390 cellphones) of the mobile phones were having germs over it and 82% of the human hand possessed the bacteria. This means smartphones can prove to be a device that might transfer bacteria to humans and resultantly, it could make your immune system vulnerable to germs. 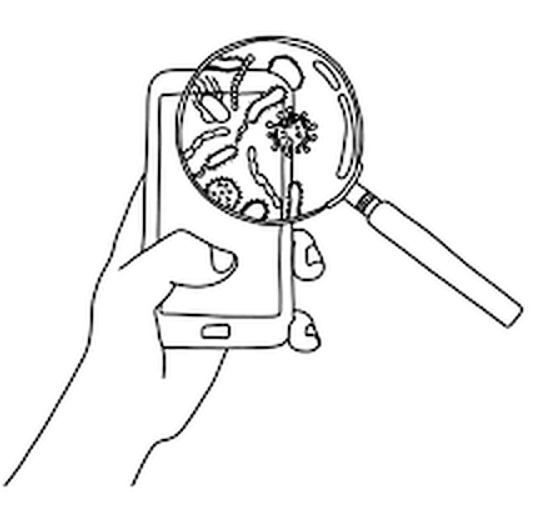 Highly frequent use of cell phones could increase the stress levels. The continuous reminders, vibrating alarms and ringing keeps a cell phone user on the edge and unnecessarily active. This assertion was backed by the results of a study conducted in Sweden. The study indicated that there was an association between high mobile use and sleep disturbance in women. Moreover, the correlation for high mobile use with sleep disorder and symptoms of depression in the sample of men showed a significant relationship. So, it would not be unwise to infer that the higher use of mobile phones can lead to depression and sleeping disorders. 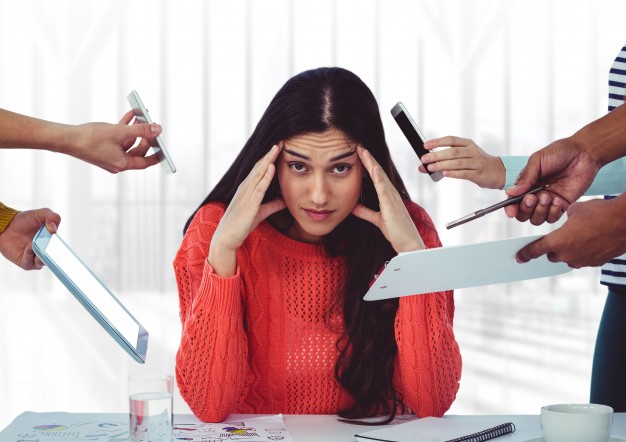 In nut shell, it can easily be proposed that most of us. Who are excessive mobile phone users, should have to curtail this act. Because it has severe negative consequences for our mental and physical health. Although, it would not be an easy task for most of us but for the sake of a better future. We need to take corrective measures and plan to control our mobile usage. In this regard, google and other organizations are offering several digital well-being applications like activity bubble and AVA to monitor one’s mobile usage. So installation of such an application would be a step towards reducing your mobile usage.