Father of ecology Charles Darwin was born in Shrewsbury, Robert Warning Darwin & Susannah were the parents of Charles Darwin. His mother Susannah died, When he was eight years old. His sister took responsibility of his education & brought up him after the death of parents. 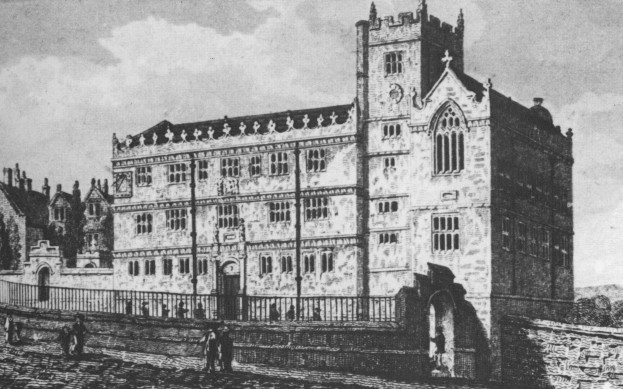 His disgust for medicine:

Charles Darwin father was a physician. He had desired that his son became a surgeon, but Charles wasn’t interested in medicine. He wasn’t able to understand surgery. After lot of delays, He obtained the degree of theology from Cambridge University, Also in theology. He had minor interest. He was interested in to learn about the plants & animals, gathering new species, Observed them very carefully to find extra information about their structures & divide his findings. He did all his observation under the supervision of his cousin William Darwin. William was an entomologist.

John Stevens Henslow, Who has the professor of botany gave confidence to Charles’s scientific inclinations. John Stevens organized a survey for Darwin as a naturalist of HMS beagle. Charles visited various countries for theory of coral reefs under the guidance of captain Robert Fitzroy. He visited the Galapagos, Brazil, Buenos Aries, Tenerife, Chile, the cape Verde Island , Tahiti & Tasmania. During this journey, He found the population of different types of tortoises in the Galapagos. Charles found that on Galapagos without tortoises , kind of cactus that has round fruits grew with their pads & fruits scatter out over the ground. On the island, Where hundreds of tortoises population appeared, the prickly pears grew different from others & their fruits out of reach of tortoises. During this journey of five-years. He got the lot of knowledge about the flora, fauna and geology of many lands. Which helped him for his further investigation. He came back to England after five years with great knowledge at that time. He became a best person, Who have the knowledge of plants, animals, insects & other living things. He also published his knowledge of the geological & zoological, Which he got from his journey. After that, He became a friend of Sir Charles Lyell, He did work as a minister of geological society for four years. He got married with Emma Wedgwood in 1839. At down house, Charles did great work of his life . There, he did practical work there & gained valuable knowledge. Charles Darwin whole observation, evidence & conclusions, Which he obtained from his life were the principle of natural selection. But due to some caution, he did not published his hypothesis immediately. Charles was surprised to see that Malay Archipelago used the main idea of his theory of natural selection, Lyell & Joseph insisted him to published his theory, Charles concise his extremely large work in form of notes & gave them the shape of best work. He published his theory of means of natural selection in 1859, this great work received good comments from all over the Europe. 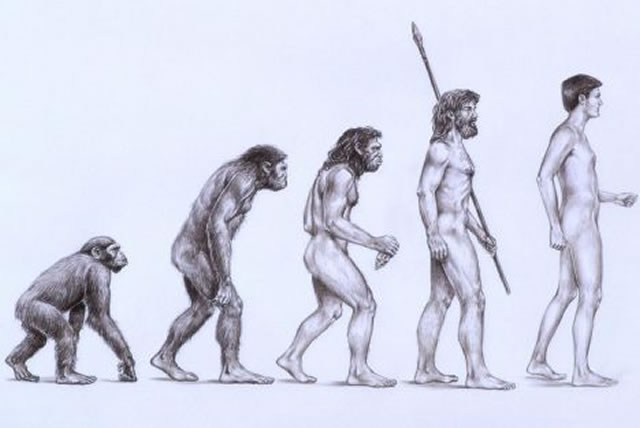