Blessing Of Science For Human Beings 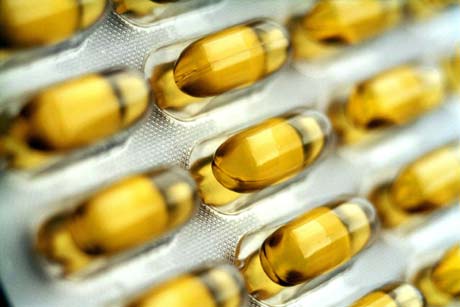 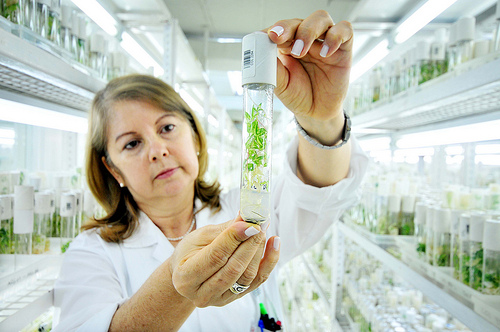 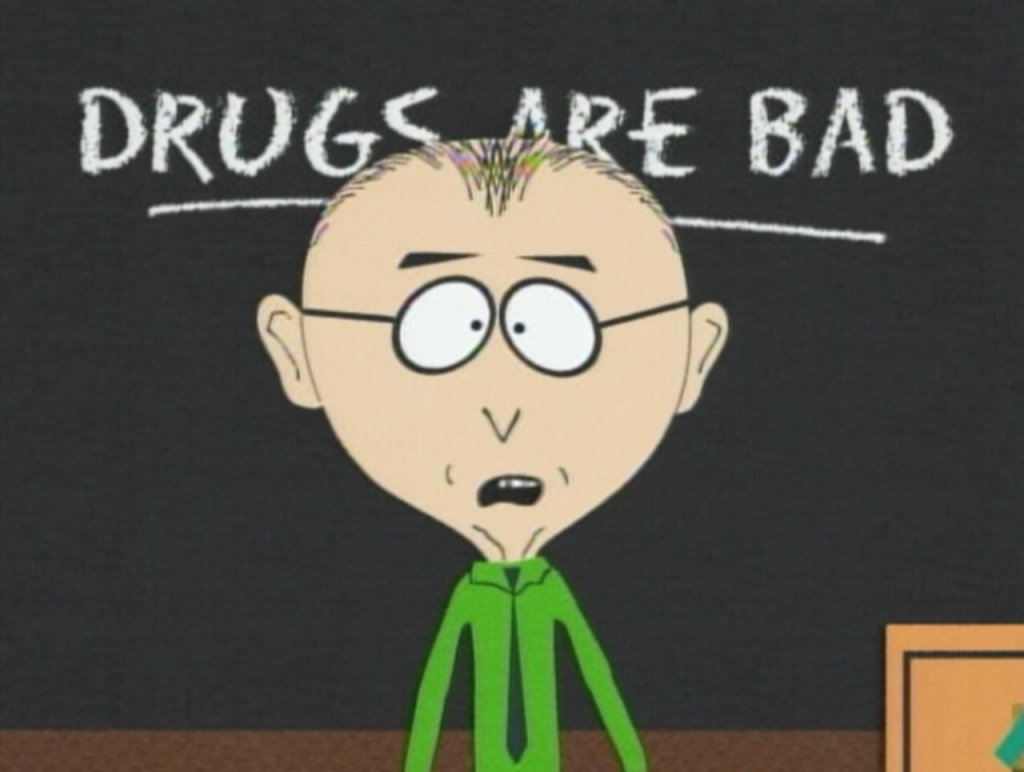 Very very very Good Essay I am soo much “IMPRESS” to your Essay Thank you So much.