What is Android Nougat?

Latest release of android is its 7th version, Android Nougat. Its first beta release was made in March, 2016 for the developers testing purpose and Nexus devices are the first devices to receive its update with its official release in August 2016. It is a major change in Android OS version after marchmallow 6.0.1. Users having Nexus smart phone will soon get update of android nougat. 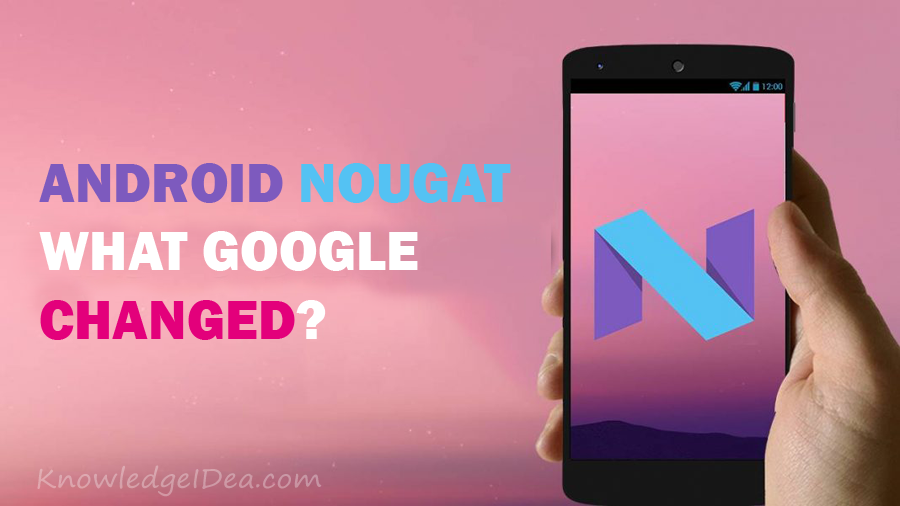 Split screen mode in a big enhancement in android Nougat providing multitasking visual. It can be activated in both, portrait and landscape. This mode could be activated by long pressing on the app. When screen is split, first app would appear on the upper section of screen, in portrait mode and other app can be run in the other section of the screen with resizing functionality. Resizing of an app on the screen could be done by dragging its borders over the screen to cover the space. Resizing is not possible while in landscape mode because screen will divided in equal halves. This functionality brings background multi-tasking to foreground multitasking. This is how android nougat makes user to not only monitor multitasking but perform also.

This option brings more controls over an app individually. It allows user to edit notification; their priority and quantity of notification to be displayed.

UI tuner was in marshmallow as a hidden feature but android nougat bring it as enhanced feature. Most of such features are still under testing.

Android nougat would also facilitate users to adjust screen zoom size making it easy for the useful for the users who have weak eye sight. This function will adjust size of the size of the display making it more prominent and visible.

Android Nougat presents doze mode as more advanced. It not only works when device is stationed but when in motion or shaken with variation in its degree. It works obviously when display is off and hibernates. Its hibernation can be of varying degree/sub set of restrictions shutting synchronization or tasks running in the background. It is one the energy saving tools to extend battery life to put restriction when display is turned off.

Multi locale support is quite helpful for multi lingual users. Android Nougat allows users to set multiple languages as primary and secondary languages and switch between them easily. New 72 emojis including various skin tones and expressions has been introduce which can be accessed by sliding right. Android Nougat not only support more languages but also their enhanced variants such as Arabic, English, French and Spanish. It also have partial variant support for many other languages also. 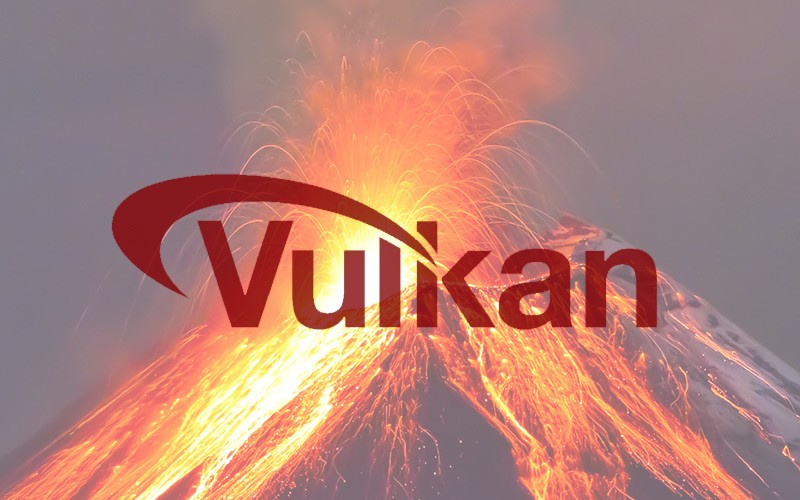 Google officially adds vulkan, java and jdk API for making app and games rendering easy for the developers. Android Nougat officially supports java 8 for making it easy for developers to test apps and support. It will help developers to choose between high and low performance sticks to run high graphics games. Vulkan API is only visible to apps. Vulkan supporting devices are such as Nexus 5SX, Nexus 6P and Nexus player.

Efforts has been done make Android Nougat faster and seamless. It is made faster to introduce the by introducing multiple restriction plans to stop background tasks and preload date to make it look seamless and fast. Concept of seamless updates has been introduced which means updates will be downloaded and installed in the background without bothering user. Downloaded updates will be saved on a separate partition over the memory and installed when phone is restarted.

In the race to make android more exciting and useful, android nougat certainly have appeal. From its appearance to its functionality, it has improvised than previous ones.  It gives more control to user through UI Tuner and gives user opportunity to express himself through messages, skins and emojis. It gives user authority to manage multiple tasks simultaneously and monitor them. It also makes user more secure by device encryption (device data) and file based encryption (user data). Now, user can direct boot from the system without enabling developer options. Android Nougat Officially supports Daydream VR and project tango. Blue light night mode is also one of its charms. Even, any app can be forced to appear in split screen mode even if it has not been designed to appear in split screen.

Nougat is going to faster, seamless and tough. But only Nexus user will be the first to receive its update while other have to wait to get it.