6 Words You Need to Stop Using in Your Sales Emails

Sales emails are supposed to help you generate revenue, and they will if they’re done correctly. A lot of the times, sales emails result in people who are so annoyed by your pitches that they’re eager to unsubscribe and swear they’ll never use your services again. Sometimes it’s not in what you say, but rather how you say it. Adjusting the language of your sales emails can boost their level of effectiveness, and dropping tired words and phrases will give your potential customers a reason to keep reading. 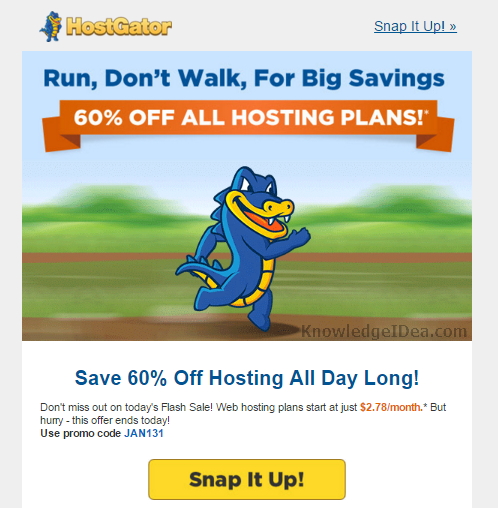 The problem with trends is that they grow old fast. Abbreviations like “LOL” and “WTF” translate as juvenile after a while. Aligning your sales with memes seems immature – you want people to know you’re serious about what you’re selling, and you can’t do that if people are interpreting you in the same way they’d interpret an obnoxious teenager.

2. Prefixes that are Outright Lies:

One of the oldest tricks in the email marketing book is to add a prefix like “Fwd” or “Re:” at the beginning of a sales email. The idea is that people will be more inclined to open it if they believe it’s a conversation they’re already a part of. This might make them open the email, but when they realize what it is, they’ll also realize that you’re a liar. Would you give a liar your money?

3. Anything With a Hashtag:

An email is not Instagram or Twitter. Many people feel that it’s effective to promote their current hashtags, which will increase the visibility of their brand. People who receive your emails aren’t stupid – they know hashtags do nothing in an email. You’re better off including a separate note about posting with a hashtag to promote the company in a manner that’s more direct, but not forceful.

“Shop with us during our WONDERFUL sale, where you’ll find AMAZING deals on the GREATEST items that are PERFECT for you.” The problem with these words is that they’ve been used so much in marketing that they’ve lost all meaning in that context. Every sales email loads up on the superlatives, and they all wind up right in the trash folder.

Words pertaining to donations or some kind of a request for help translate as bothersome to a lot of people. They don’t want to know what you need from them, especially since you don’t know them personally. If someone on your email list gets the vibe that you’re constantly asking them for things, you’ll stop becoming a place they want to do business with and start becoming a needy burden.

6. Words that Cheapen Your Value:

This isn’t limited to words that outright imply something is inexpensive, such as “discount”, but also words like “sale”. You might think this will encourage people to browse your website, but you aren’t even telling them what to look for. All they know is that whatever you have is cheap, and sometimes people aren’t on the market to buy something just because it’s inexpensive. Always lead with your best foot instead of trying to lure people in with cheap pricing.

Remember to focus on the content of your sales emails instead of trying to bulk them up to make them appear more interesting. Showcase new products and talk about what’s in store for your business. A “BUY, BUY, BUY” mantra does no good if you aren’t giving people a reason to buy, or worse, you aren’t even specifying what you’re encouraging them to purchase.