What is Google Launch Pad Accelerator ?

Google Launch Pad Accelerator is a 6 months program. Under which google corporation selects growth stage startups. These startups are chosen from different emerging countries. So, after the selection of new business. Google assist them in developing excellent products. Specifically, google offers selected startup:

Google has just announced its 5th acceleration list of finalist. So, there were 10 finalist. Out of these. One startup was from Pakistan. The list of startups. Who made under Google launch pad accelerator program is as follow. 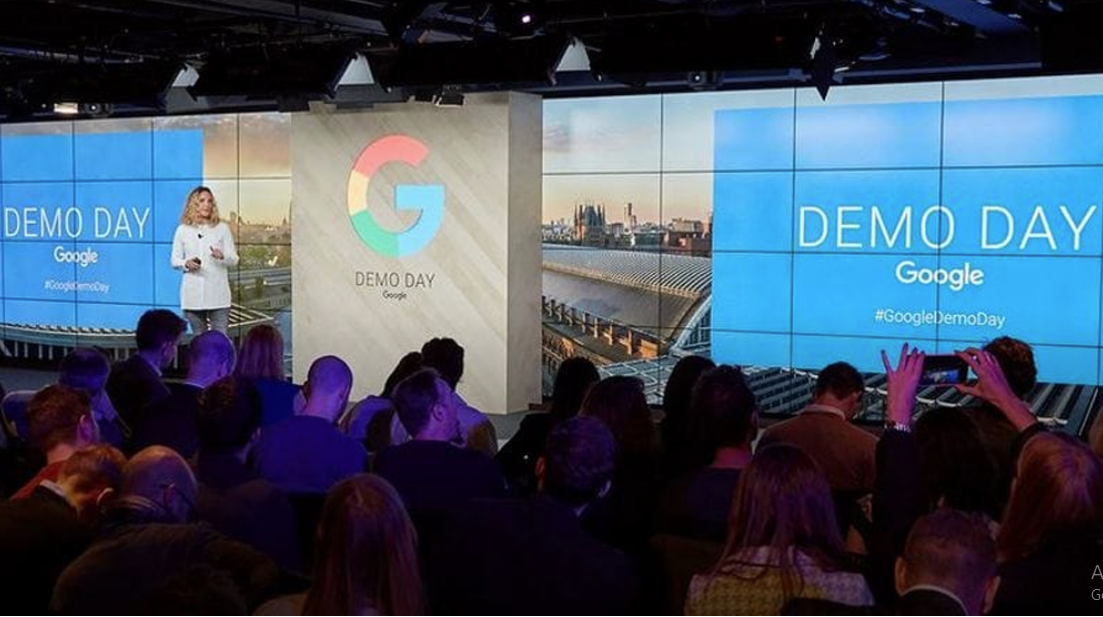 It is a startup in Philippines. Basically, it has focused on business to business. Its core offering was financial service for community.

It was a parenting and pregnancy application.

It was a startup based in Indonesia. It was dealing with deliver of meal by using technology in its supply chain.

It was a Bangladesh-established startup. Basically, it helps unidentified user by answering there quires. Questions were regarding matter of litigation and healthcare.

It was a setup from Vietnam. It was offering online courses related to languages, science and mathematics to young ones.

It was an Indian based setup. Which provides insight to generate brand loyalty.

Basically, it was an Indian originated setup. Which through software provide the diagnostics for checking breast cancer.

It is a startup inThailand. Which provides a price comparison analysis to shoppers.

Alike, Niramai and M.Paani. It is Indian originated startup. Basically, it assists the government and NGO in collecting, screening and cleaning their data.

It is a Pakistan based startup. Who aims to enhance the experience of caller. Especially, when a caller was put on hold. So, it converts audio response into user welcoming graphic voice answers. Thus, when you have to say a good bye to  a client/customer. It compels them to hold. So, by using Vivid Tech’s technology. You say hello in an innovative way to involve and market to customers. While customers are one hold. So, in nut shell. It was a new graphical way of marketing to customers. Especially, when they are on hold. 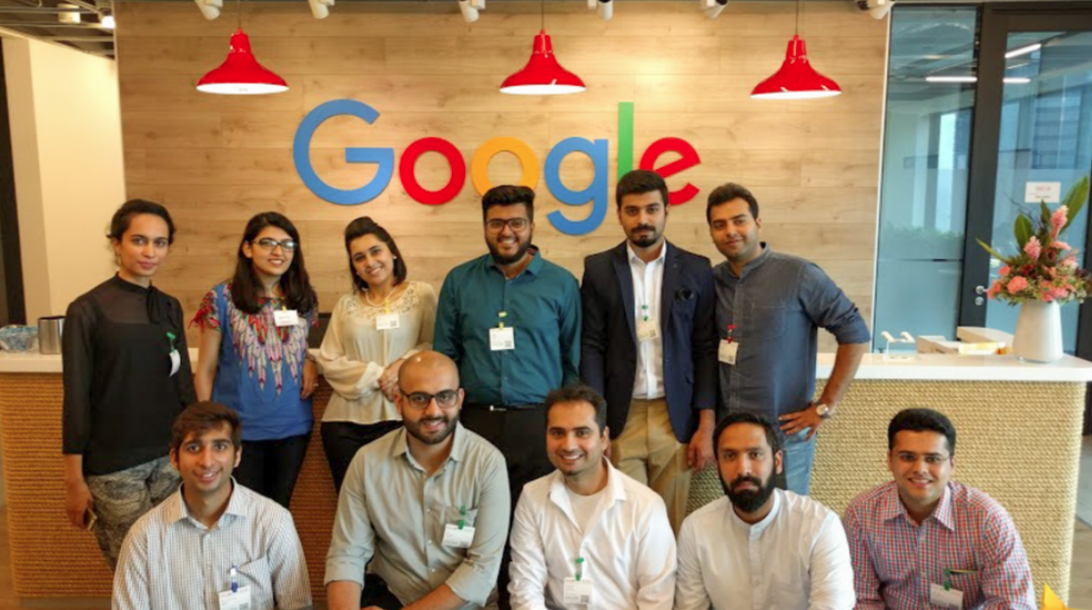 “The interview was very detailed and grilling. So, we got questions asked such as unit economics to product roadmap to market intricacies. I called my co-founders. I told them. We might not make it to the LPA this year again. As it was supposed to happen. We moved on with our lives. Towards the same old grind. Entrepreneurs are hooked to their mail notifications. I am no different. One fine evening. While I was dismissing all my notifications. There was one notification. It got me frozen on my seat. The notification was about our acceptance in Google Launchpad Accelerator”.

So, it worked for VividTech and now it partners with google on short-term basis. Undoubtedly, it is a great achievement for a country like Pakistan. Who is seeking to improve its international IT ranking. Which stands at 110 out 142. Among countries listed in Global International Technology Report. With this feather in cap that a Pakistani startup is learning from google team. It could bring significant affirmative prospects for Pakistan. Offering such as, training, equity investment and partnering with google. These are assets every business looks for. So, when a business gets them form google at very start then chance for its success are very high.  Notably, it is a wholesome omen for new starters. Who can consider it as one of the benchmark.